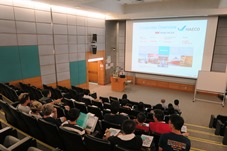 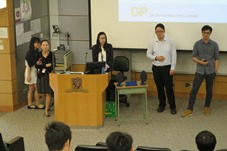 CINTEC worked with Thales Group to organize a workshop for CUHK students on 7 October 2016. Experts from Thales taught 24 participants the basics about Arduino programming. The participants were divided into teams to build a Thales-inspired project using Arduino and a promotional video, to compete against students from other universities across Hong Kong and the chance to compete against teams across different countries. 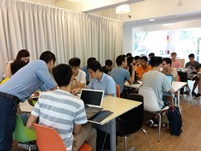 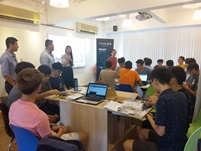 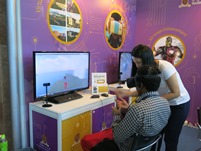 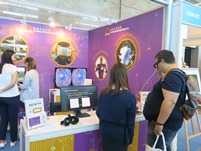 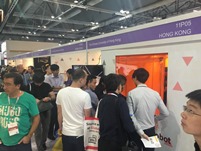 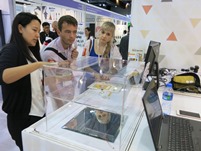 CINTEC coordinates CUHK’s participation in InnoCarnival, which is hosted by Innovation and Technology Commission at Hong Kong Science Park in every year. This year, it was held on 21-29 October 2017, apart from the main booth, CUHK also had two more booths – ‘ITSC’ and ‘Fusion Between Chinese Cultural Arts & Robotics – 六藝機械人帝國’.

We showcased 12 research projects in total. A press conference was held to promote one of the research projects, ‘Self-Running and Self-Floating Levitation Actuator’ on 9 October 2017, which is developed by Prof. GUO Ping, Department of Mechanical and Automation Engineering. 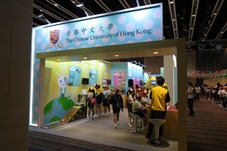 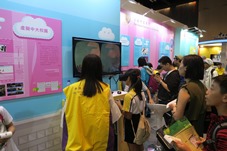 CINTEC coordinated with World Class Arena to provide the captioned workshop to more than 170 Foshan secondary school students and teachers on 4 November 2017.

Participants were able to learn programming, 3D printing and build a robot in the workshop. Campus tour was also arranged for participants to know more about CUHK. 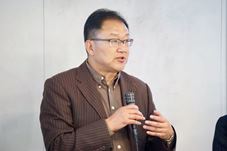 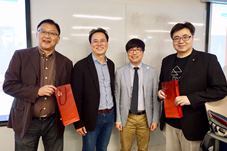 Prof. K.F. Wong was invited by Wuyi University to visit and deliver a talk on 7-8 November 2017. Prof. Wong presented a talk about entrepreneurship and explored possible collaboration opportunities with Department of Computer Science, Wuyi University. 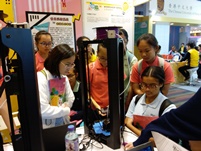 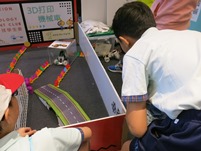