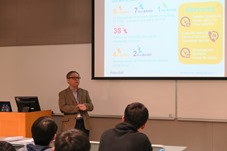 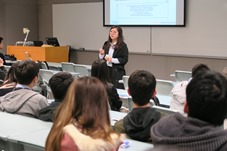 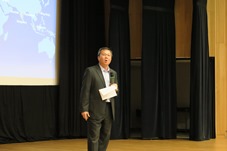 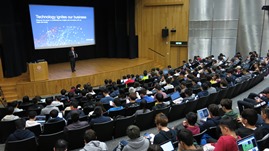 Prof. K.F. Wong gave a talk, titled ‘產學研之間的合作’ to a Programme for the Administrative Staff of Shenzhen University on 8 December 2016.

Academia International Conference on Economic and Financial Cooperation: Hong Kong and the World under the Belt and Road

The captioned conference organized by Central Policy Unit and Hong Kong Institute of Asia-Pacific Studies was held on 15-16 December 2016. Prof. K.F. Wong, was invited to be one of the speakers and presented the topic “Bridging the Belt and Road Digital Divide: A Comparative Study on Information Capacity between the Partner Economies along the Belt and Road”.

Prof. Wong joined the Opening Ceremony of the Croucher ASI which was held on 10-12 January at Yasumoto International Academic Park, The Chinese University of Hong Kong.

Prof. K.F. Wong was the guest of Backchat on RTHK Radio 3 on 5 January 2017 and talked about Lok Ma Chau Loop Technology Park.

Opening ceremony of “Fusion between Chinese Cultural Arts and Robotics (Phase 3)” was held on 7 January 2017. In Phase 3, more than 80 primary and secondary schools joined our project. Dr. K.K. chan (Deputy Secretary for Education) attended the ceremony and gave a speech to support us. 4 guests were invited to share their experience learning from robotics and VEX.

Besides, HKTC 2016 will be held on 11-12 February 2017 in Science Park. There will be more than 130 teams participating in the competition. Champion of HKTC will have the opportunity to represent Hong Kong to join VEX world competition in the United States. 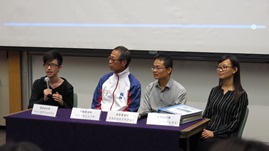 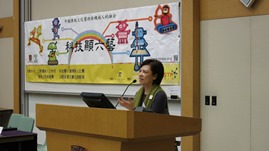 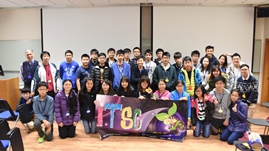 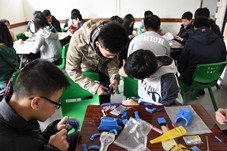 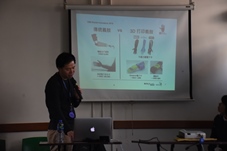 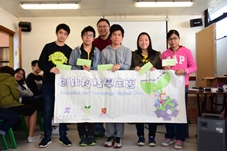