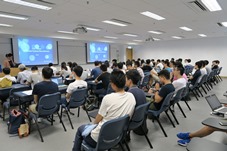 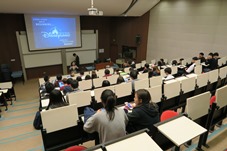 CINTEC worked with Thales Group to organize a workshop for Engineering students on 7 October 2016. Experts from Thales taught 21 participants the basics about Arduino programming. The participants were divided into teams to build a Thales-inspired project using Arduino and a promotional video, to compete against students from other universities across Hong Kong and the chance to compete against teams across different countries. 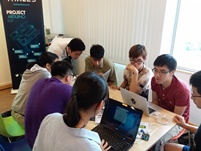 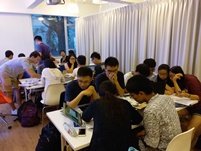 We held a press conference to promote one of the research projects, ‘Seamless Visual Sharing with Colour Blind People’ on 3 October 2016, which is designed by Prof. T.T. Wong, Department of Computer Science and Engineering. 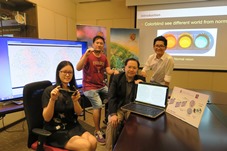 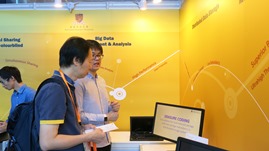 CUHK’s inventions in robotics and students’ projects were showcased at Hall 11, Asia-World Expo, from 18-21 October, 2016. With CINTEC’s coordination, 4 Challenge Cup (HK) awarded projects and 2 startups founded by CUHK students were showcased in the booth provided by Global Sources. 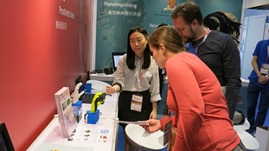 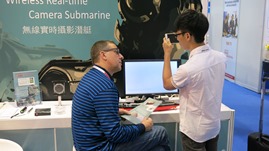 CINTEC coordinates CUHK’s participation in InnoCarnival, which is hosted by Innovation and Technology Commission at Hong Kong Science Park in every year. This year, it was held on 29 October – 6 November 2016, apart from the main booth, CUHK also had two more booths – ‘ITSC’ and ‘Fusion Between Chinese Cultural Arts & Robotics – 六藝機械人帝國’.

We showcased 12 projects in total, while one of them is a students’ awarded project, and the rest are professors’ research projects.

We held a press conference to promote one of the research projects, ‘EduVenture® Virtual Reality Web-based Toolkit’ on 27 October 2016, which is developed by Centre for Learning Sciences and Technologies. 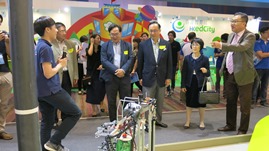 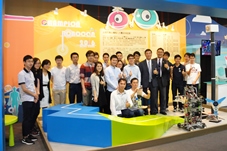 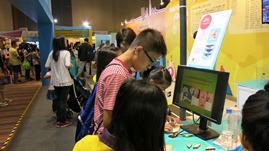 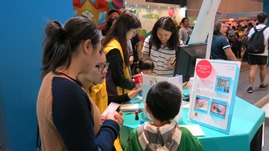 BGCA 80th Anniversary Scientific Conference titled “Invest In Our Young For A Brighter Tomorrow” was held on 7-8 October 2016. Prof. K.F. Wong, Director of CINTEC, has been appointed as a member of BGCA’s Internet Learning Support Programme Advisory Committee since 2014, attended the conference in CUHK.

Prof. K.F. Wong, Director of CINTEC, was invited by Sing Tao Newspaper Group Limited to attend the captioned event on 1 November 2016. The award ceremony aims to reward outstanding IT vendors who excel in innovative IT solutions and provide the maximum value and contribution for business development. Prof. K.F. Wong delivered a speech and presented awards to the honorees of the winning companies. 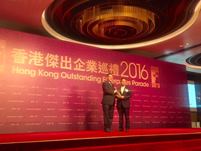 Prof. K.F. Wong was invited to visit the new campus and Natural Language Processing & Portuguese-Chinese Machine Translation Laboratory at University of Macau on 14 November 2016. Prof. Wong met with different professors and experts, and presented a talk. 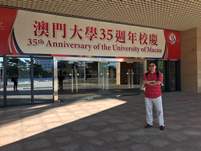 Prof. K.F. Wong, Director of CINTEC, was invited to the captioned conference during 15-18 November 2016. The conference held in Wuzhen was organized by Cyberspace Administration of China and Zhejiang Provincial People’s government. 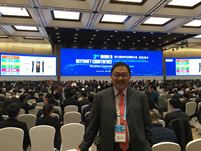 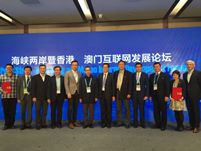 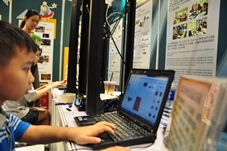 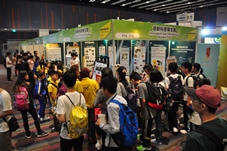 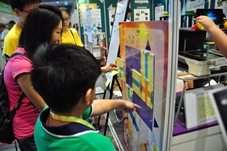